Applying to Colleges and Universities

Almost every college and university will allow students to apply via their school's application. This option works best when students are only applying to one or two schools. Also, some schools are not part of the Common Application, and, therefore, students must use the school-specific application to apply.

How Ultimate Test Prep Can Help

We help our students... 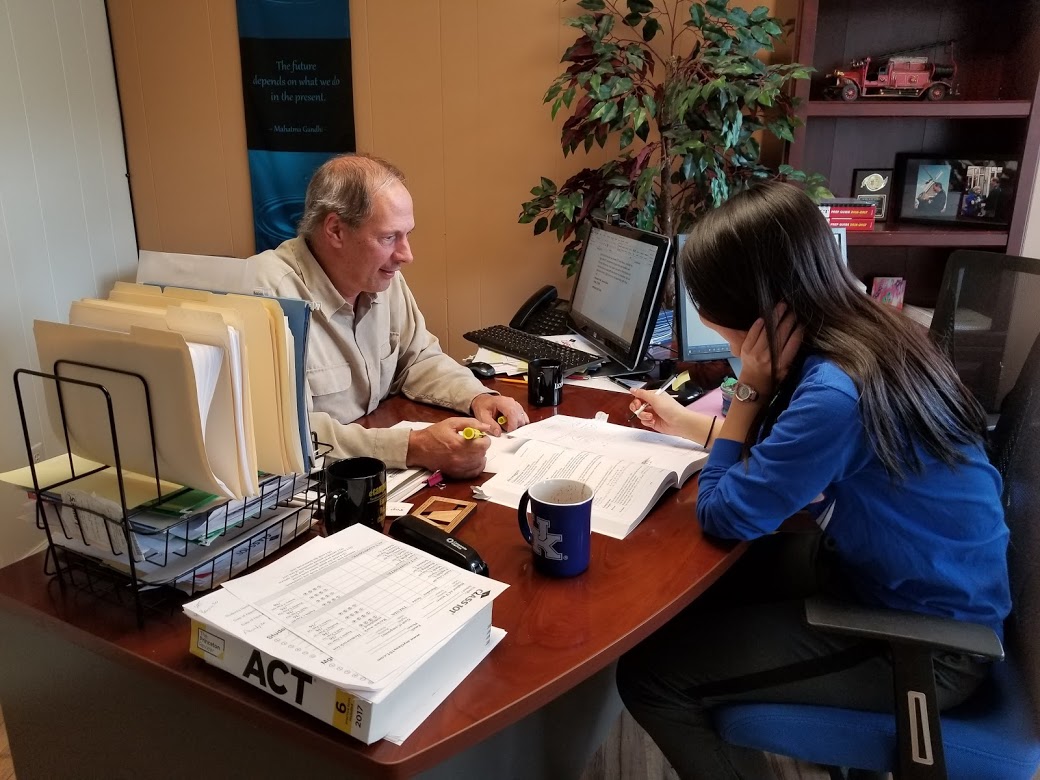